Remember when big free agents didn't sign with a team until right before spring training? Not the case this year! Or last year as a matter of fact. The free agent market has stalled the past couple years and many "would be" popular free agents aren't signing until the middle of spring training. This leaves most baseball fans uninterested. Bryce Harper AND Manny Machado are BOTH still left without a team and it's almost February. Everyone is sick of hearing a different Harper or Machado rumor every week.

That being said, where do you think Harper and Machado will end up?

Arenado To The Yankees?

One of the more interesting rumors floating around in the baseball world is the Yankees and Rockies discussing a trade that would send elite third baseman Nolan Arenado to the Yankees. The Rockies are in the same position as the Orioles last year, except the Rockies have actually been good the past few years.

What would the deal look like if the Yankees decided to pull the trigger? To start, Miguel Andujar would absolutely be in the deal. But what about Greg Bird, Jonathan Loaisiga, Clint Frazier, or even Gleyber Torres? Just how much would the Yankees be willing to part with? As a Yankees fan, I would have absolutely no problem sending Frazier, Andujar, and Loaisiga over to Colorado for Arenado. Now I may be slightly biased because I'm a huge Yankees and Arenado fan, but I believe that Arenado to the Yankees is the best move for the Yankees right now. Andujar is good, but he's not Arenado. Yankees fans are dying for a blockbuster move. The Yankees could move Andujar and a few other pieces while still keeping their future in tact.

There would be nothing to hate about this move from the Yankees perspective if it did happen. A lot of different things would have to fall into place in order for the Yankees and Rockies to make this trade happen.

Even if the Yankees didn't get Arenado before the season started, who's to say they won't make a push for him at the deadline? Machado will already be with another team at that point and Arenado will be the best third base option on the market. This isn't a move the Yankees need to make, but it would certainly push them over the top in 2019.

Are YOU A Believer in Gary?

In the short period of time that Gary Sanchez has been in the league, he has received a ton of hate for just about everything he does. The Austin Romine/Miguel Cabrera incident, bad defense, not hustling on a close play, and of course his atrocious year at the plate.

Gary had great years in 2016 and 2017, and I'm a firm believer that he'll get it back together in 2019. Now Sanchez is injury free and has a full season of Yankees baseball laid out in front of him. Many people thought Gary would out hit Judge and Stanton last year, but he hit a minuscule .189 in 89 games. The power wasn't missing though, as he would've been on pace to hit well over 30 home runs if he had played a full season.

This is just one of the many Gary Sanchez cards I've picked up over the past few weeks. I'm hoping to show the rest in future posts, but one can only write so much about Gary Sanchez.

I have decided that the year or so break that I took from collecting was long enough. I went to my first card show in years on Sunday and I had a blast. I didn't end up buying any cards (just browsed), but I ended up getting O'Neil, Singleton, and Cone on my jersey which is coming along very nicely.

I'm hoping to get some more posts this week (and hopefully beyond), and I'd love to reconnect with whoever is left of this community.

Thanks for reading!
Posted by Frankie.M at 3:40 PM 2 comments:

I've been writing this blog for a long time. It's been almost exactly 4 years, which is pretty crazy to think about. I've come to the point the content that I write is pretty boring, bland, and repetitive. Every now and then I'll get a fresh idea, but it's nothing like when I was writing 3 years ago, when I would write every single day. I starting back up again at the beginning of 2018, but it just didn't feel the same.

Will I ever write on this blog again? Probably. Most likely when I get back into baseball cards, which I'm sure is bound to happen sometime soon.

I started another blog on wordpress

And I can't wait to write about my other hobby/passion; animals.

It would mean a great deal if you could all give it a follow. 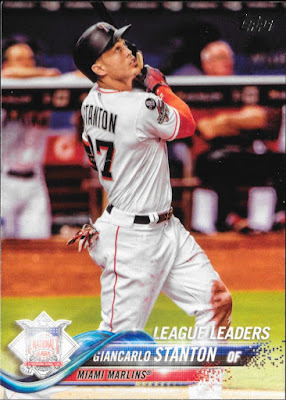 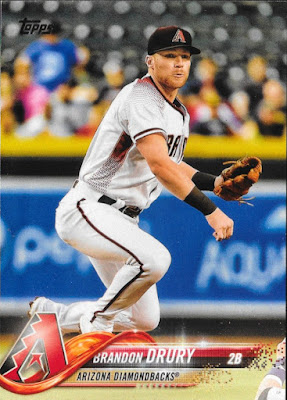 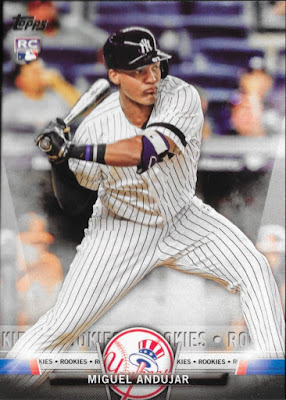 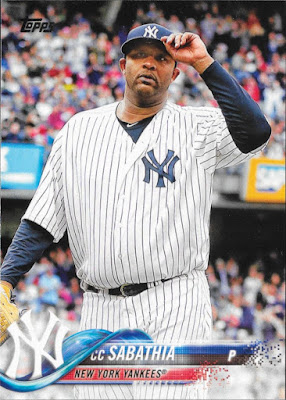 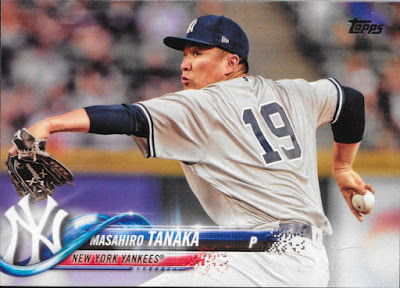 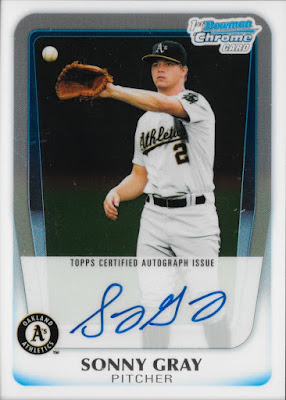 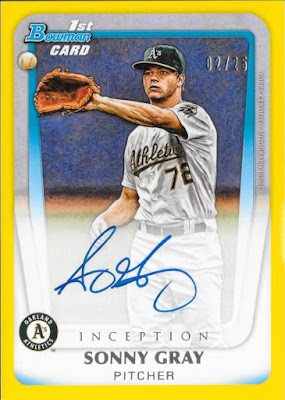